Pearson Field is one of the nation's oldest operating airfields, dating back to 1911.  Pearson Field has been in the news lately as the FAA decided the close proximity to Portland International Airport (KPDX) posed an imminent safety risk.  The FAA solution is to place Pearson Field in a one mile by six mile "box".  Only one aircraft at a time can be in the "box".  This includes aircraft transitioning to PDX.  Currently (1 Nov 2012) the decision is on hold while the FAA decides how to handle the uproar that has ensued after the "box" decision was announced.

The Pearson Air Museum is an aviation museum at Pearson Field in Vancouver, Washington, USA. The museum specializes in aircraft made before or during World War II.  While the collection is modest, the displayed aircraft are exceptional.  Well worth the time to visit.  Additional information at http://pearsonairmuseum.org/.  Enjoy the pictures below: 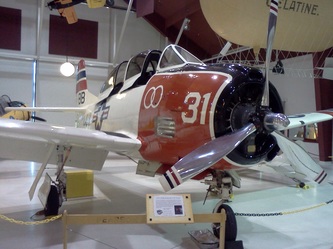 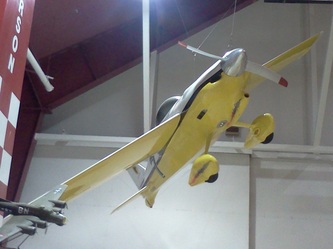 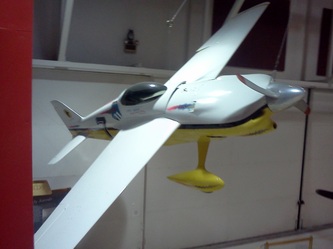 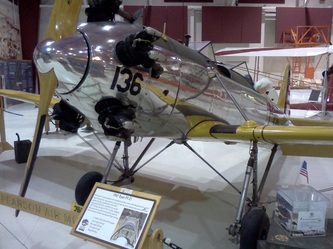 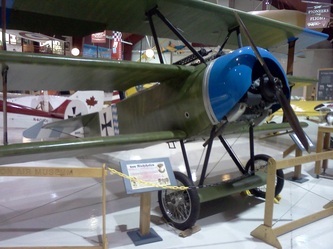 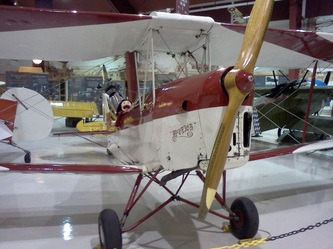 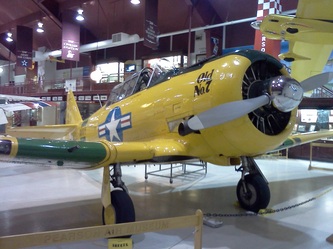 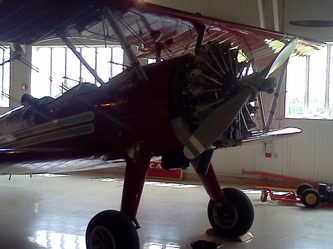 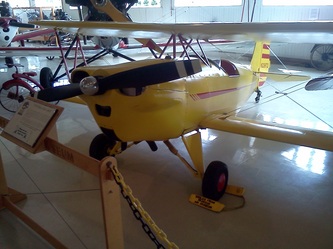 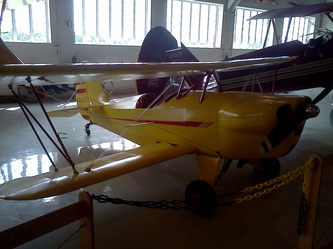 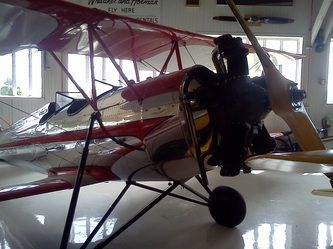 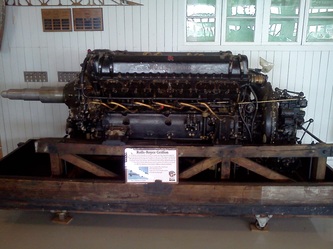 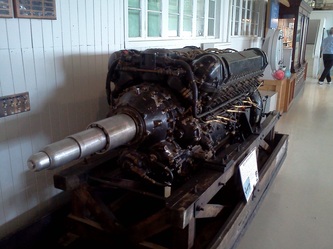