On 5/6/2010 I took our son Danny up for the first time. I have been wanting to do this for quite awhile and finally had the opportunity. We departed Robins AFB at 10:30 under clear skies and flew 1.6 hours.

We headed direct to Perry- Houston County Airport (KPXE) to execute a couple of Touch and Goes, then departed south following I-75 until the Cordele Airport was in view (about 8 miles north). At that point, we turned southwest to over-fly Lake Blacksheer. Along the way we saw two crop dusters at work below us. A pretty unique site, but we did not have the camera ready to grab a pic of either aircraft.

After flying the length of Lake Blacksheer, we returned northeast to Robins, following the sectional chart, the Macon VOR, and handheld GPS.

Cumulus were building as we return due to heating at mid-day, and the air became a little choppy as evidence of the heating.

We landed at Robins, number 2 to follow a C-130, on runway 33 with a 6 knot cross-wind 40 degrees off the nose. Stall horn sounded and the mains touched down - just like the book says :-)

Although a bit of a hazy day and a little bumpy on the return leg, it was a great flight to share with my son. All photos by Danny.  Location: Middle Georgia - Lake Blacksheer 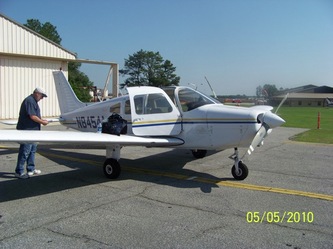 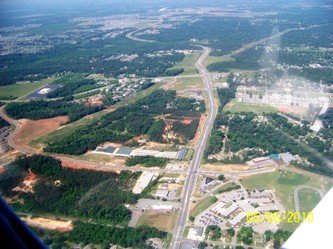 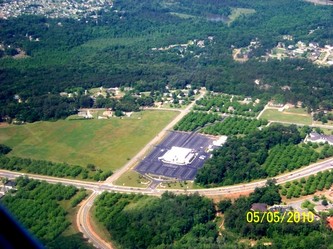 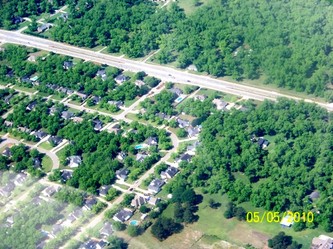 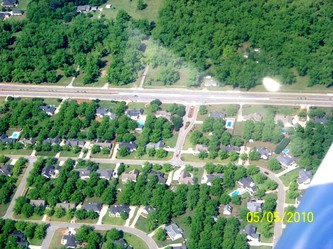 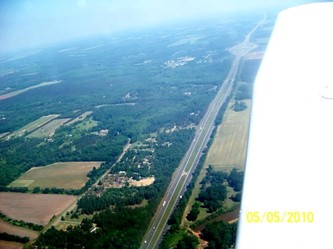 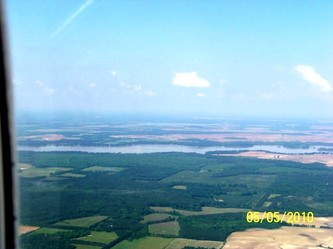 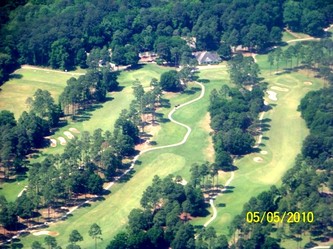 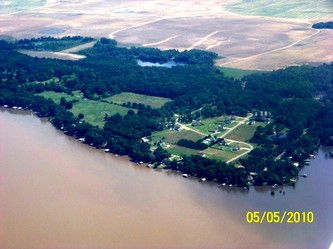 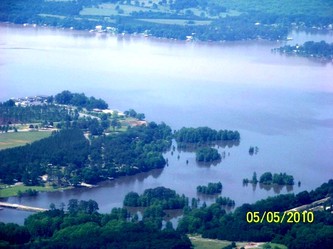 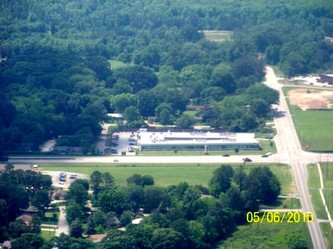 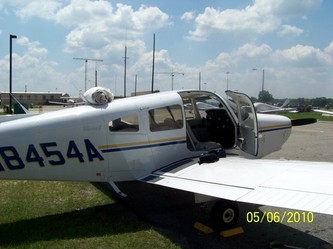